THE ART OF THE TOLERANCE PROJECT 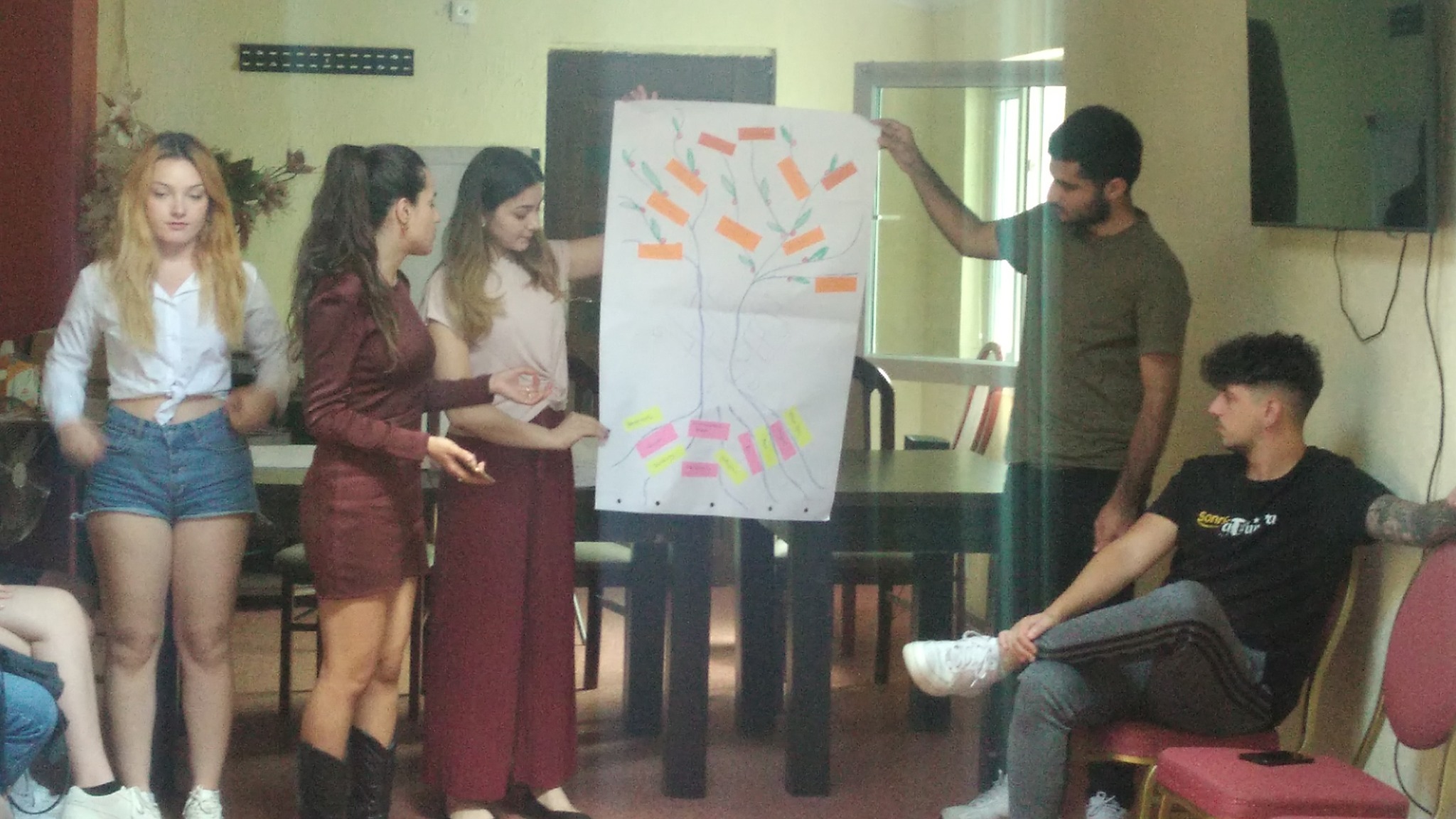 The word tolerance is used a lot in Turkish with its different meanings and over every meaning.

Depending on the area to be used, the word tolerance has a very flexible structure. For example, it can be expressed as the highest error limit during a transaction when using it for tolerance purposes in daily life. At the same time, it is also expressed as the resistance limit of multicellular organisms and different living things against drugs. In this direction, it is used as a border line for many different points in the field of medicine.

In Turkish, it is possible to express it as a tolerance limit among the people. In other words, it can also be expressed as the patience of a person against any situation. “I’ve tolerated it up to this point, but I can’t allow it from now on.” This way, you can use it in different sentences or alone. At the same time, it is possible to deal with other meanings in accordance with the field.

A number of trainings were held for young participants to be tolerant of differences. Non-formal learning methods were used in the trainings.

HOT OFF THE PRESS

Newspaper is quite a powerful tool that circulates pieces of information to people. It is one of the greatest means...