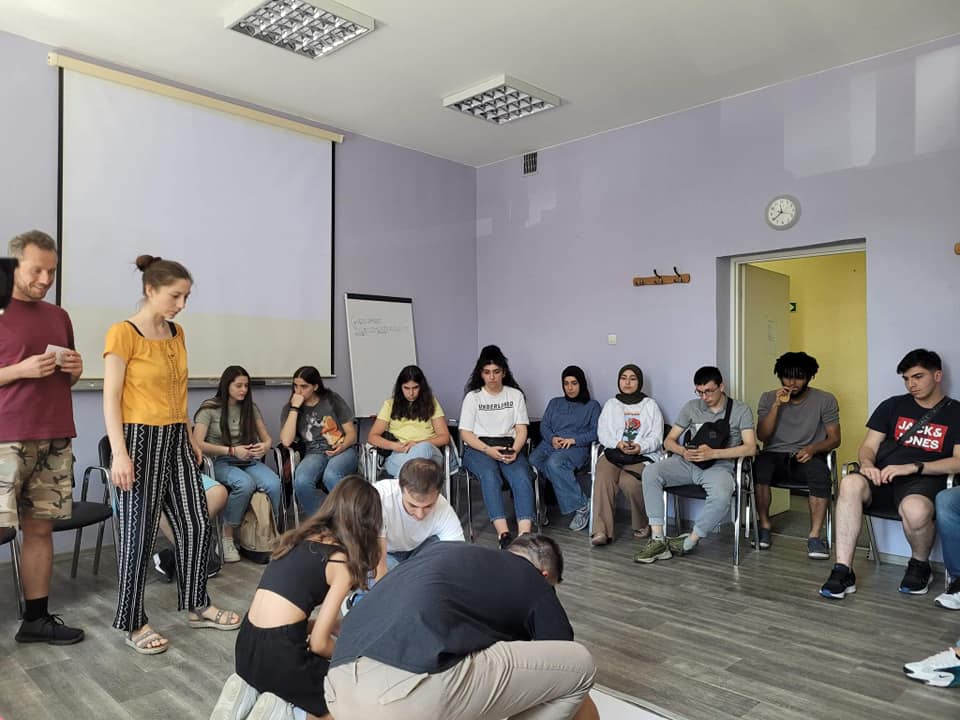 MY FRIENDSHIP WITH THE PLANET

Smog’s importance and how to avoid it
Smog is unfortunately visible in most of countries all around the world. Smog can be pretty severe to human’s health and it even may be lethal since it affects the lungs of the human body. Also, not only humans can be affected by smog, but most animals as well. The concentration of smog has been rising over the following years and we must act now to reduce the concentration of smog to be healthy and safe from hazardous gases.
How to avoid smog:

Following Scott’s interpretation, I believe that the concept of internationalisation should refer mainly to...

It was such a cold and stormy winter day.She had no bed to sleep, no place to stay.Scrambled in dark a corner, in...