Notice: Use of undefined constant TEMPLATEPATH - assumed 'TEMPLATEPATH' in /var/www/vhosts/tekmed.org.tr/public_html/wp-includes/theme.php on line 154

Notice: Use of undefined constant STYLESHEETPATH - assumed 'STYLESHEETPATH' in /var/www/vhosts/tekmed.org.tr/public_html/wp-includes/theme.php on line 154
 A Short View Of Media Effect And Manipulation In Turkish Films – TEKMED 
Notice: Undefined variable: voyager_heading_font in /var/www/vhosts/tekmed.org.tr/public_html/wp-content/themes/voyager/framework/css-js.php on line 49

A Short View Of Media Effect And Manipulation In Turkish Films 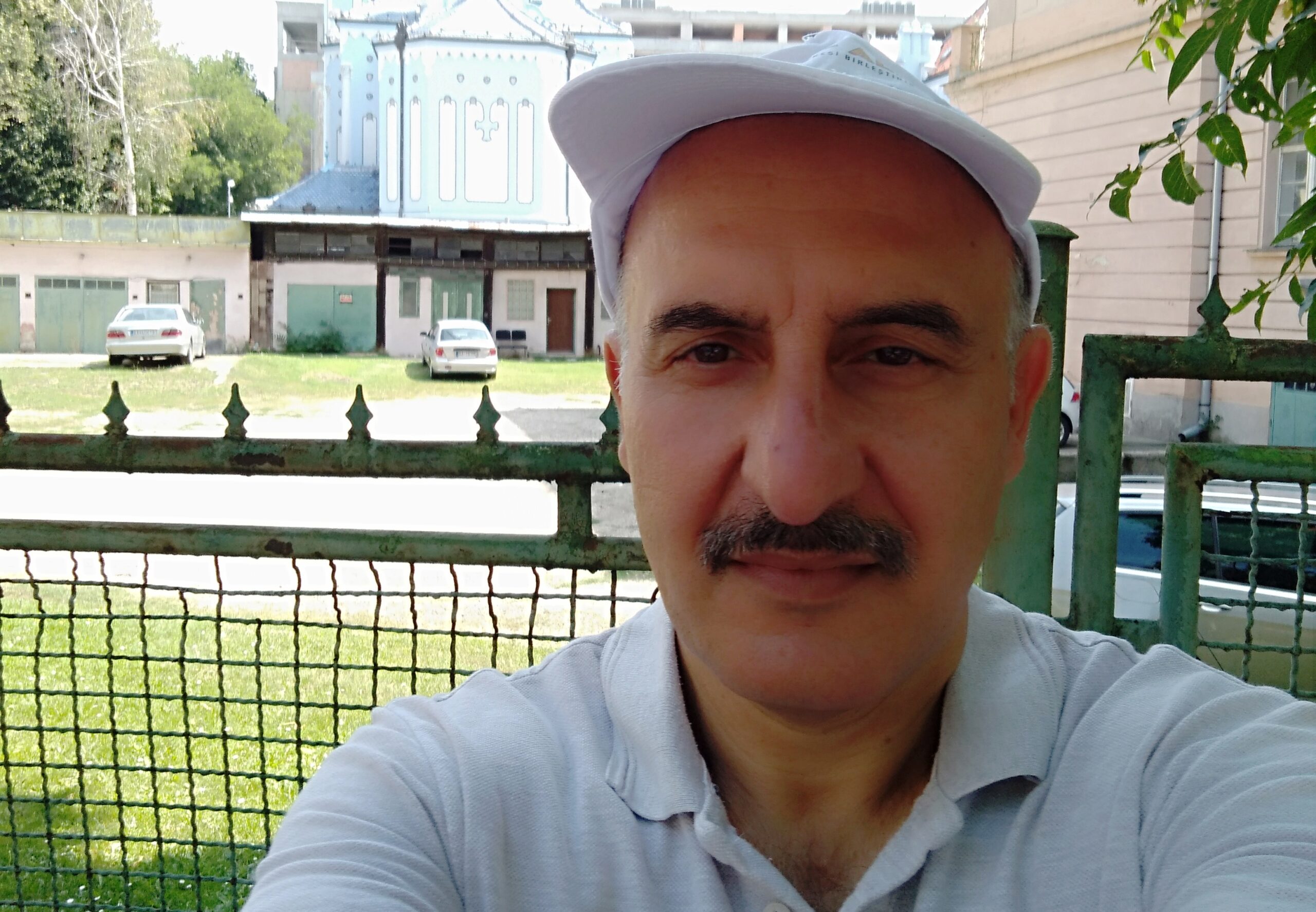 Media can sometimes manipulate us in the wrong direction. There can be a lot of misinformation and disinformation. We can be used by trolling. The media is manipulated in many ways, for example by public relations, and hidden and open government propaganda which advertises propaganda as news. Media manipulation has the power to shape everything we read, hear and watch. The media is not always trusted and reliable. Media manipulation uses the difference between perception and reality. manipulation is not that easy. We should not believe all the contents that appears on our social media feed, especially from unverified sources.
Speaking of media manipulation, I would like to mention some of my manipulative memories that I experienced in my childhood.

After watching the movie ‘Little House on the Prairie’, my first job in the garden was to make a symbol of the cross using wooden boards and hammer it into the garden. At that time, my father was very angry with me. He said we are Muslims so must not have the cross in the garden. I had clinked my glass with my brother after seeing people doing the same thing in the drinking scene in another film.

After watching the karate movies at the cinema, I would come home and try to do the same actions in our attic, but then I would ask myself how it can be possible for they fought for 90 minutes and didn’t sweat at all but I sweated in two minutes. Being influenced by a movie scene called the bionic man, I had placed a wooden ruler inside the sleeves of my jacket and wanted my friends to hit on my arm. How nice it was not to feel the pain.

The constant eating of spinach by the movie character ‘Popeye the Sailorman’ had made my appetite increase, but years later I learned that spinach doesn’t contain that much iron. It is an undeniable fact that movies manipulate people. I saw many people who watched the mafia movie called ‘Valley of the Wolves’ and dressed in black like the characters in the movie and changed their walking style on the road. Some children can turn their games into mafia games by taking the examples of the characters in these kinds of films. Sometimes movies affect our culture so deeply that the younger generation hardly notices it. Once in one of my classes we were watching a movie together with my young students. In a scene, two lovers started kissing each other. I did not find this scene suitable for students, so I forwarded this part. At that time a student asked me why I was forwarding it, he claimed it was something normal that is seen on Television every day.

Another movie I watched which showed that it was not right for the media to mislead people was a Turkish movie called ‘Number 100 Man’. In this film, a woman working for an advertising firm is considering using a member of the public to promote the products of an important company. One day she stumbles upon our leading actor on the train and convinces him to star in commercials. The man wins the hearts of millions of people at first but after they start using the advertised products they get angry because they feel they were misled .In one scene, funny incidents such as the lid of the fridge falling off when opening it by claiming to be very strong, and tearing the back of his trousers in a suit commercial are good examples of media misleading. It is possible to find such examples. Sometimes, a snippet of a speaker’s sentence can be used in the wrong message. For example, a politician may have said ‘we will never increase the prices if we come to power.’ If the opposite party cuts the word ‘never’ here and make a good material many of the voters would fall into this trap.