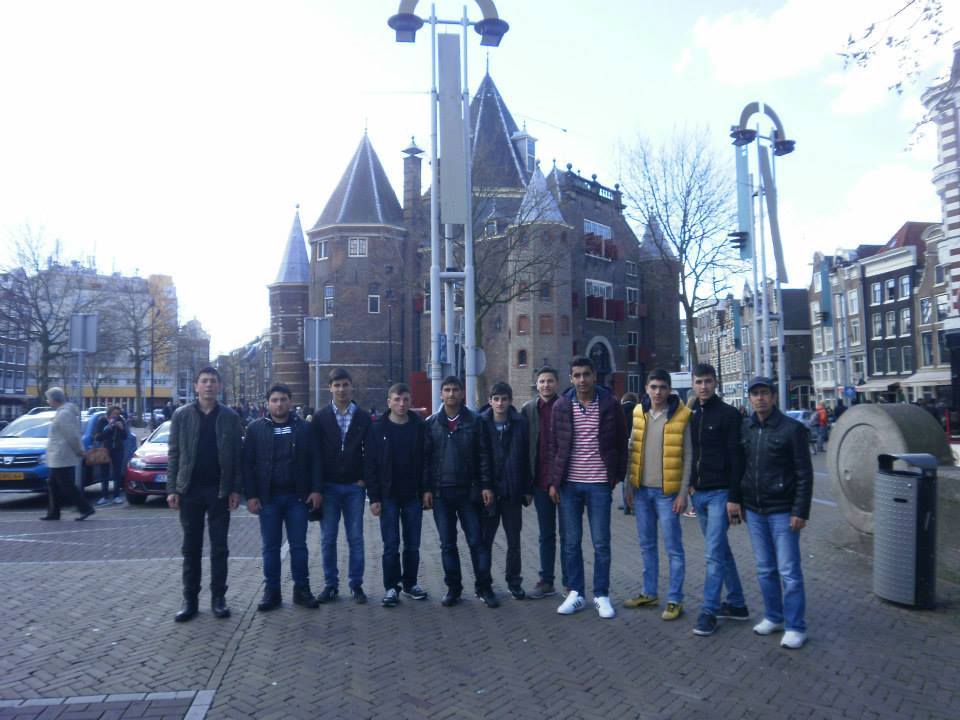 Following Scott’s interpretation, I believe that the concept of internationalisation should refer mainly to processes of greater co-operation between states, and consequently to activities which take place across state borders. It reflects a world order in which nation states still play a central role. Given this political reality, the emphasis is on the building of strategic international relationships, based on mutual co-operation and also on mutual observation. In this formulation, the conceptual boundaries between the state, the market and the university seem fairly clear, albeit regularly contested in practice. Internationalisation is widely understood as being a university’s response to the economic, social and cultural change known as globalisation. The internationalization of higher education is a natural result of the internationalisation of the world’s material and intellectual development, and is demanded by the economic development of society. Development and competition require joint efforts to achieve the cultivation of high-level professional personnel and cooperation in scientific research to tackle key problems beyond the limits of one country.

Globalisation has opened economies and borders so that competent individuals have far greater opportunities to live, work and pursue education in other countries. However, the conception and benefits of the internationalisation of HE have been narrowly defined by the global representatives of neoliberalism, the World Trade Organization (WTO), theWorld Bank (WB) and the Organisation for Economic Cooperation and Development .These institutions have prescribed neoliberal

policies in the cross-border trade of educational services globally. In so far as these policies are exclusively economy oriented, profit has become the major target and motivation leading to the increasing trade in university education.

Throughout history, the internationalization of HE has been represented by different rationales, ranging from educational, cultural/social to political and economic. However, globalization and the knowledge economy have had great impacts upon the current internationalization of HE.In a globalized world there will be a single society and culture occupying the whole planet. Importantly territoriality will disappear as an organizing principle for social and cultural life; it will be a society without borders and spatial boundaries. In a globalized world we will be unable to predict social practices and preferences on the basis of geographical location. Equally we can expect relationships between people in disparate locations to be formed as easily as relationships between people in proximate ones. We can therefore define globalization as: A social process in which the constraints of geography on economic, political, social and cultural arrangements

According to Teichler “internationalization is generally defined as increasing cross-border activities amidst persistence of borders, while ‘globalization’ refers to similar activities concurrent to an erosion of borders” Teichler stresses that ‘internationalization’ means that national and institutional actors and policies “continue to play a prominent role” while “globalization put the emphasis on market mechanisms and global players” (Teichler, 2008, p.364). However, as the economic importance of HE sector and the demand for higher education rise, national actors need to act as ‘market players’. Moreover, as states are experiencing severe budget shortfalls due to the economic crisis, both governments and institutions have to develop marketing policies and act as hunters for fee-paying international students and new sources of revenue As Jane Knight (2004, p.5) aptly mentions “internationalization is changing the world of HE, and globalization is changing the world of internationalization”.Internationalisation and globalisation are not only most interchangeably used in academic circles, but are also often confused in the practical world. They are, however, two different, albeit closely related, terms reèecting phenomena with different rationales, objectives and effects. Globalisation, in its broadest form, describes social processes that transcend national borders. While the concept of globalisation spans separate, overlapping domains, it is fundamentally an economic process of integration that transcends national borders and ultimately affects the flow of knowledge, people, values and ideas.Globalisation is influencing universities world-wide through market competition and radically changing the face of the university as an institution. The “do more with less” credo advocated by national governments within a context of economic globalisation has reshaped social institutions, including universities.

The proposed project 1- with the coordination of Tokat Economic Development and Vocational Training Association...

It was such a cold and stormy winter day.She had no bed to sleep, no place to stay.Scrambled in dark a corner, in...